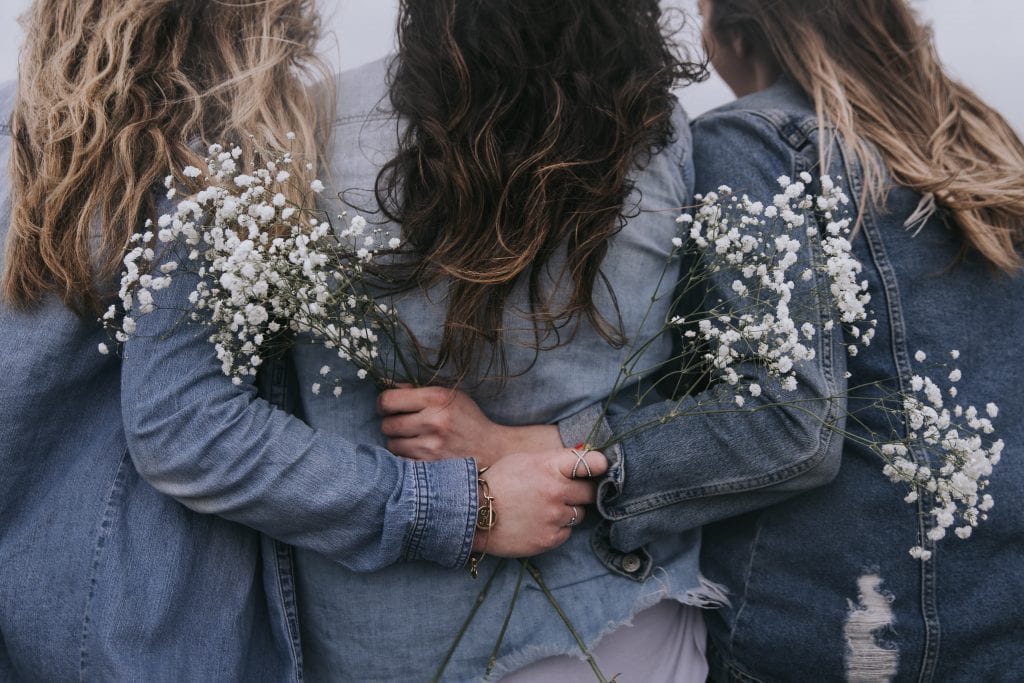 Sheri Panovka is a freelance writer and Director of Communications for the Blue Dove Foundation, an Atlanta-based nonprofit focusing on mental health and substance abuse education, awareness, and outreach through a Jewish lens.

Why do so many people find it difficult to talk about mental health? If a friend has the flu, a broken leg, or a long-term illness, we ask them how they are. We arrange meals. We ask what we can do to help. But say a friend is severely depressed, suffers from anxiety, or has an eating disorder. Why is it so much harder to ask about it?

Here’s why: Mental illness, in all its forms, carries a stigma. People who live with it often are too ashamed to talk about it. The same goes for addiction, its close relative. More distressing, they are too embarrassed to ask for help. And those who care about them are afraid to suggest they talk to a professional. That the issue is taboo holds true for nearly all cultures, including, and perhaps especially for, the Jewish community. In fact, many Jews even today believe mental illness and addiction don’t affect us the way they do other communities. They couldn’t be more wrong.

Mental illness doesn’t discriminate. Each year, roughly 20 percent of Americans experience some form of mental illness, often accompanied by substance addiction. Women, men, older adults, teens, Jews, non-Jews—we’re all susceptible. But we aren’t all equal. Statistics show nearly every type of mental illness affects women at a higher rate than men. According to the American Psychiatric Association, one in five women in the United States experiences a mental health problem each year.

Let’s start with depression. Twice as many women than men experience depression in their lifetimes, as reported by WebMD. Roughly one in nine women eighteen years and older has had at least one major depressive episode in the past year. Women attempt suicide more often than men, according to the National Alliance on Mental Illness; however, men are four times more likely to die by suicide.

Then there’s anxiety, which often goes hand in hand with depression. Women are two to three times more likely than men to be diagnosed with general anxiety disorder or panic disorder. We also are twice as likely as men to suffer from post-traumatic stress disorder (PTSD). And when it comes to eating disorders, 85 percent to 95 percent of those diagnosed with anorexia are women, says the nonprofit HealthyWomen.

Why do we experience these problems more than men? A report by the American Psychiatric Association says certain risk factors are at play: Women earn less than men in similar jobs; more women live in poverty; women are more likely to experience physical violence; and women make up about two-thirds of caretakers. Now, while these factors don’t apply to all of us, think about your own life and those of your close friends and female relatives. Historically, women have been the primary caregivers to their children and eventually to their parents. Even as gender roles have shifted, with more women working outside the home and more men taking care of the children, we still tend to be the underlying support for our families. This can place a lot of stress on us. And too much stress can lead to depression, anxiety, or other mental health struggles.

So what can we do about it? First, we need to take care of ourselves. Without tikkun hanefesh—repairing the soul—how can we focus on tikkun olam—repairing the world? One thing many of us can work on is not beating ourselves up over small things. Sometimes we just need to stop and take a deep breath. Try meditation or taking a long walk. When we learn to care for ourselves, it’s easier to care for and support others. When you do sense someone is struggling, just being kind and compassionate goes a long way.

As we observe Mental Health Awareness Month each May, it’s a great time to reflect on our mental wellbeing. This year, the subject carries a special resonance. With rates of mental illness already climbing over the past few years, health experts expect increased stress, anxiety, and depression due to COVID-19. For those particularly prone to depression and/or addiction, it’s an especially unsettling time. The same holds true for those of us at home managing kids who are attending school online—often while working ourselves. And again, Jews are not immune—not to the virus nor to the effects on our mental health.

The other thing we must do is talk. How else are we going to get—or give—help? The next time you’re with a friend you suspect is struggling, ask how they are doing. Or if you’re having a hard time yourself, be vulnerable and share it with someone. You never know if that person is going through the same thing you’re going through. If you need help, it’s OK to ask for it. And if you know someone who needs help, please reach out and offer it.

It’s time to eliminate the shame and stigma around mental illness and addiction in the Jewish community. For too long, we have avoided discussing it. The conversation is already changing. Jewish organizations are starting to offer mental health programming and resources, and individuals are becoming more comfortable talking about it. Continuing to normalize discussions about mental health will make a difference, and starting the conversation is the first step. Stigma is 100 percent curable; compassion, empathy and understanding are the solution. Your voice and kindness can spread the cure.