This program was recorded by the AIB Network in Atlanta, Ga.

People of all faiths struggle with mental health and substance abuse issues. Join us for an interfaith conversation from different religious perspectives in an authentic Sukkah. Gathering in the Sukkah celebrates the Jewish holiday of Sukkot which commemorates the temporary dwellings God made to shelter ancestors on their way out of Egypt.

RSVP is encouraged at http://thebluedovefoundation.org/interfaithevent

Melissa Waller MS, NCC, is a collaborative leader and counselor, actively engaging community stakeholders on issues of career transition for individuals with disabilities and advocates for social justice amongst students with mental health challenges. Melissa is deeply committed to the advancement of the mental health field in the State of Georgia and is currently the student representative-elect to the American Counseling Association’s Georgia chapter. Melissa obtained her Master of Science degree in Clinical Mental Health Counseling from Mercer University and is a Ph.D. candidate in Counselor Education and Supervision program at Mercer University, where she is also an Adjunct Profess

Beth Schafer joined Temple Sinai July 1, 2015 as the Cantorial Chair. She has been a musical presence for the Union of Reform Judaism since 1999, headlining and playing guitar for Shabbat services at the last seven biennial conventions. At the 2013 URJ Biennial, Beth became the first woman to produce an event for the URJ. Her seven CDs of original Jewish music have become favorites in synagogues as well as churches and spiritual radio stations of many denominations.

Nabile Safdar has been active in interfaith work since attending a Catholic High School next to a Jewish Community Center, bringing together teens from these faith traditions for dialogue. This work continued for years in Maryland as one of the speakers and presidents of the Baltimore Interfaith Outreach Council, based at the Islamic Society of Baltimore. He joined the Islamic Speaker’s Bureau Atlanta in 2014 as a speaker, board member, and content author. He has a special interest in the intersection of healthcare with his Master’s thesis being an “Exploratory Assessment of the Beliefs of Maryland’s Muslims Regarding their Health Needs and Barriers to Access,” which included an exploration around issues of stigma and barriers to mental health care. He is currently on the president of the of the Islamic Medical Association of North America, the oldest and largest organization of Muslim physicians in the United States.

Pastor Lamkin joined Northside Drive Baptist Church in 1997. He has a D.Min. from New Orleans Baptist Theological Seminary; and was trained in Clinical Pastoral Ministry at Baylor Medical Center in Dallas, TX. He has pastored in Louisiana and Virginia; and served as a chaplain at Rapides Medical Center in Alexandria, LA. In Atlanta, he has been on the board for the Center of Care and Counseling of Georgia, a World Pilgrim Interfaith leader, President of the Atlanta Regional Council of Churches, and Leadership in Ministry consultant. He loves being a grandfather of four grandkids, telling stories, and doing the work of spiritual growth. He is a juggler, has walked 500 miles across Spain on a pilgrimage, and ran two marathons at 63 years old.

Daiki Barlow is a priest in the Soto shu (school) of Japanese Zen Buddhism. Daiki has been practicing Zen Buddhism for twenty-five years. He took the vows of a lay Buddhist in 2006. In 2010 he took full vows and ordained as a Buddhist monk/priest. Daiki graduated from the University of Florida with a Master’s Degree in Accounting. He worked in public accounting and banking before he retired to work full time as a Buddhist minister. 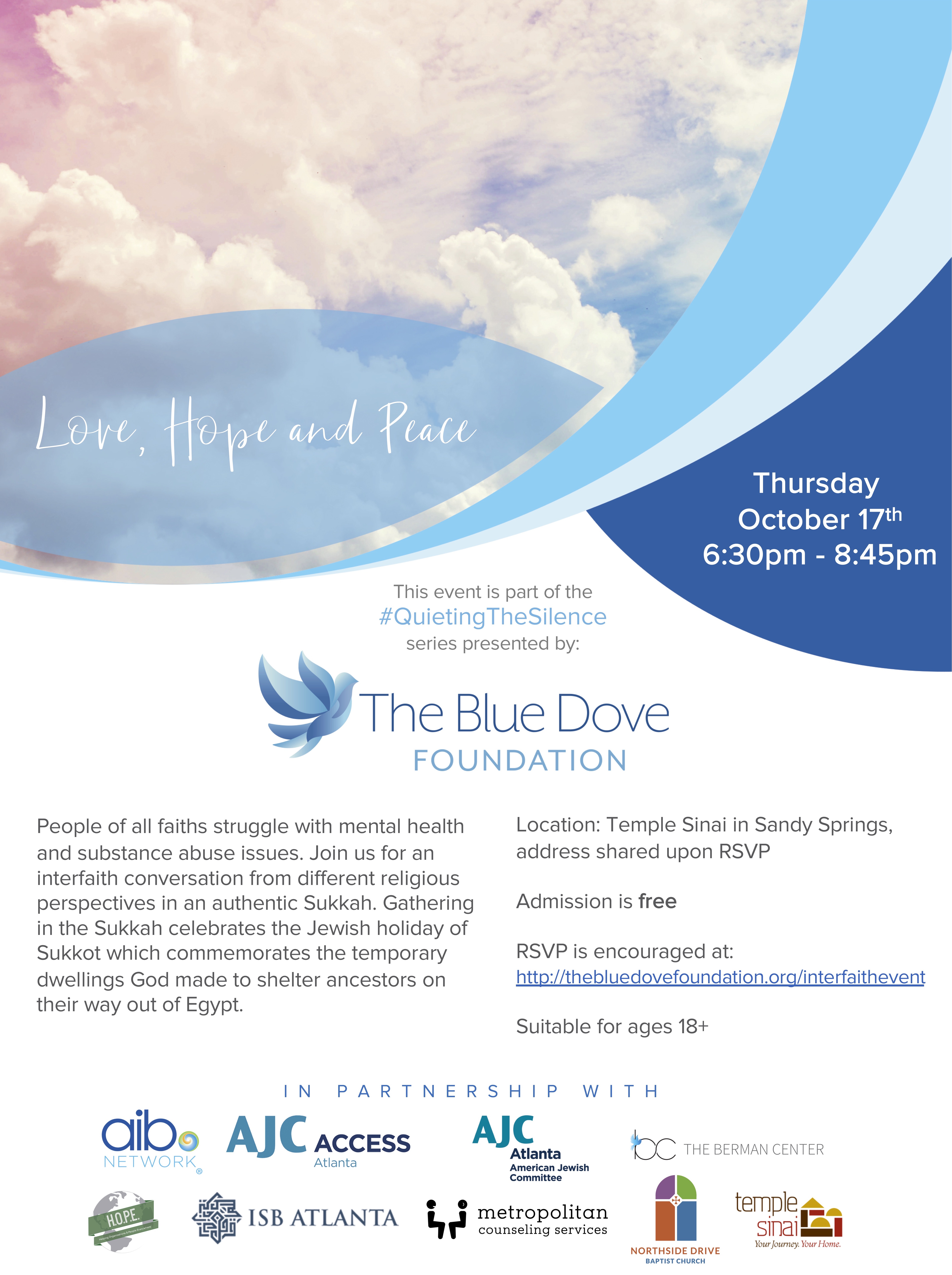